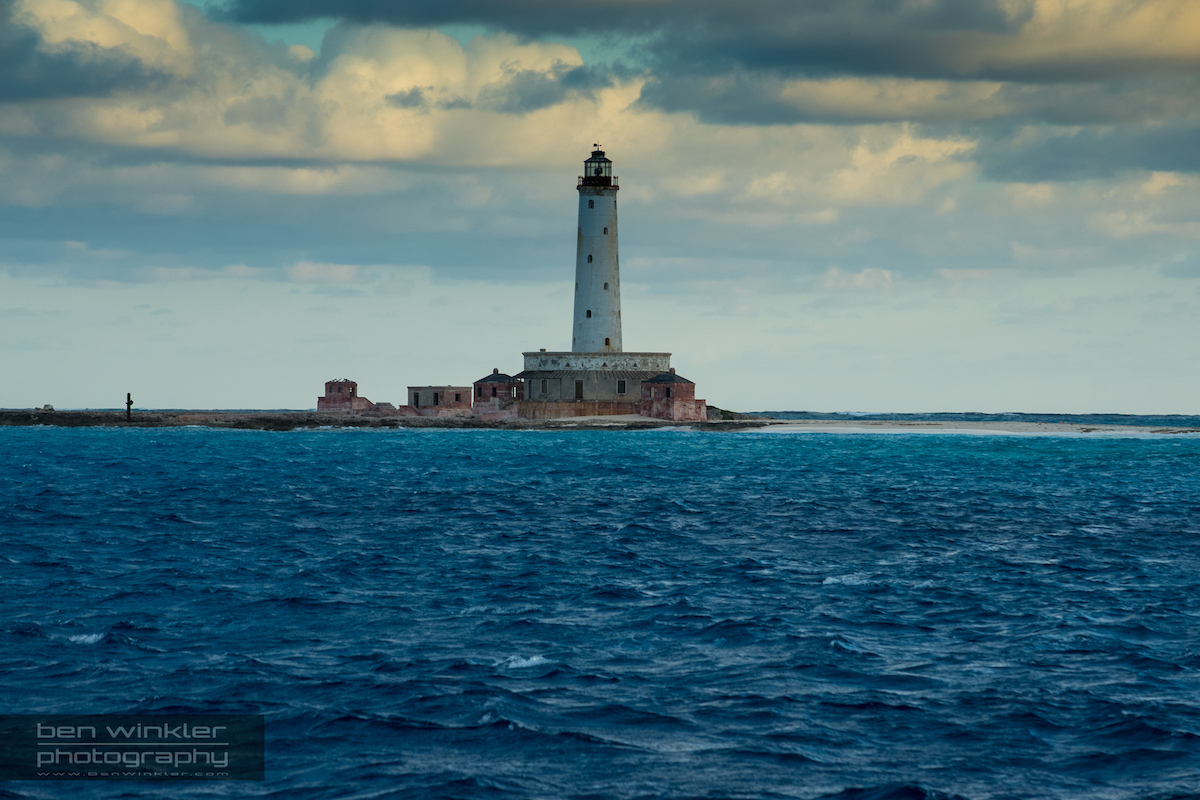 Our objective today was to study the gap with its three cays between Crooked Island and Long Cay/Fortune Island from a vantage point at sea. Then our plan was to sail south to examine the west coast of Long Cay/Fortune Island down to Albert Town Landing. There was no need to follow the coast to the island’s southern end because we had coasted the southern half of the island last year. From Albert Town we intended to navigate north to Landrail Point, where we were so kindly received by the Crooked Islanders in 2014 and enjoyed such a fine dinner at Miss Willie Gibson’s cozy restaurant.

At the turn of the twentieth century Fortune Island, as it was then known, had a population of two thousand people and amenities suitable to a prosperous community. Today there are no more than 28 people living in what’s left of Albert Town on what is now known as Long Cay.

From a mile west of them, Goat Cay and Rat Cay are clearly two different cays from the sea. Even small Lucian Cay gave the impression of being a third cay. Farther out in deep blue water at a distance of three and a quarter nautical miles, the three cays were clearly discernable between Crooked Island and Long Cay/Fortune Island. It’s difficult to imagine how Admiral Morison could fancy them “a small island in between,” and how Mr. Pickering could imagine them the isleo Columbus recorded north of his Isabela.

Heading south along the west coast of Long Cay/Fortune Island, we noted a largely beachy coast for about four miles, then ironshore alternating with small beaches down to Albert Town Landing consisting of a concrete dock extending from a small pretty beach. From our 2015 expedition we knew that the island’s southwest point offered a good anchorage for Admiral Morison’s Cabo Hermoso and for Mr. Pickering’s Cabo de la Laguna. However the distances and bearings of this presumed fourth island of Columbus fail to match his description and altering the text to make it fit is a very poor solution when Great Inagua offers such a good one without doing so. 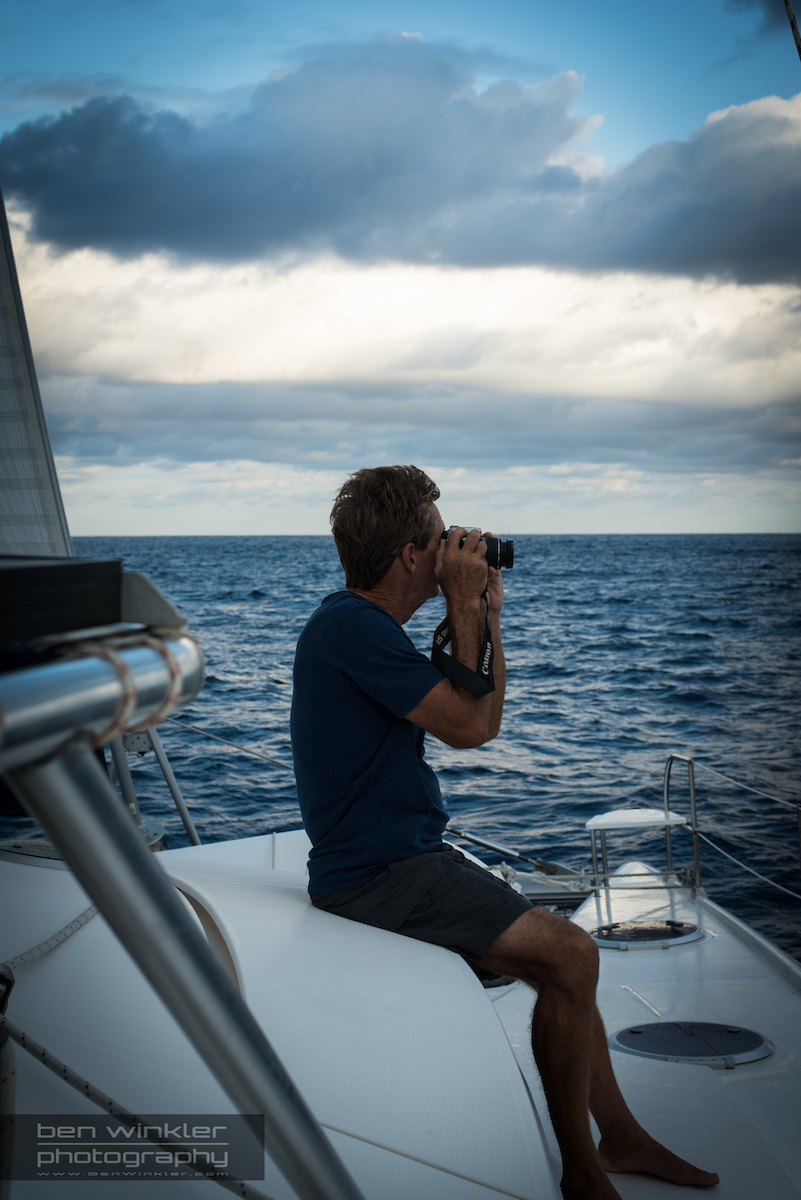 Further incompatibilities with Columbus’s Diario make it possible for Mr. Pickering’s computer-enhanced route among the islands to be so different from Admiral Morison’s already incompatible one. Mr. Pickering’s first island is two islands, his second is a tolerable match, his third is in disaccord with reality and his fourth a complete mismatch. Admiral Morison’s first island is too large to fit Columbus’s description, his second is a complete mismatch, his third island has serious problems and his fourth islands do not agree with the Diario. With so much evidence in support of a Grand Turk first landing, it becomes next to impossible to assert a mid-Bahamas one. 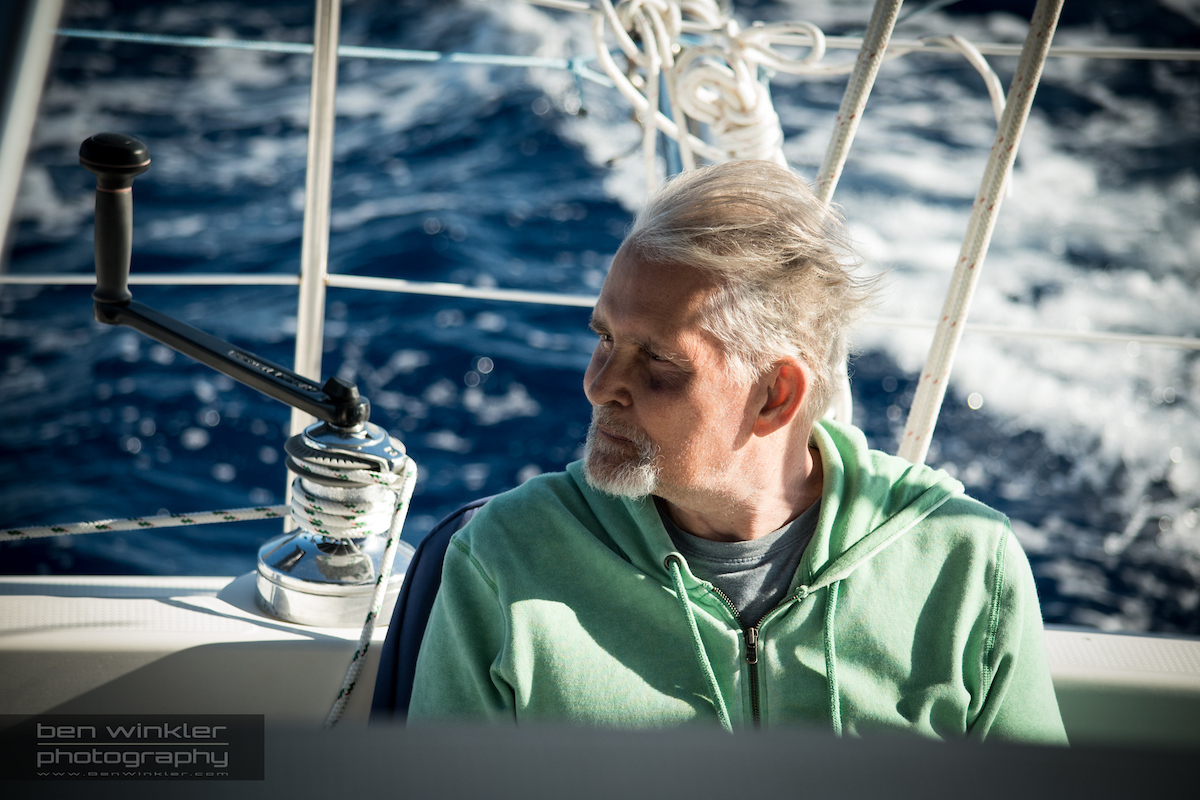 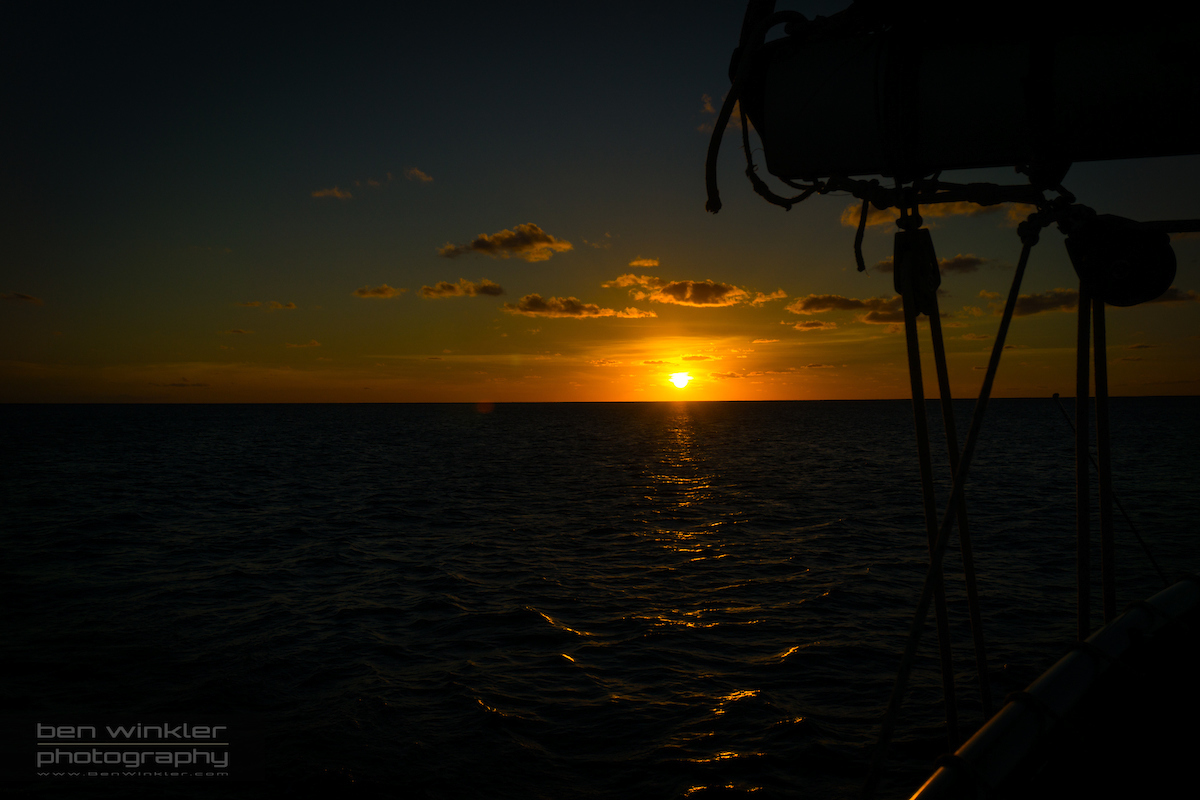 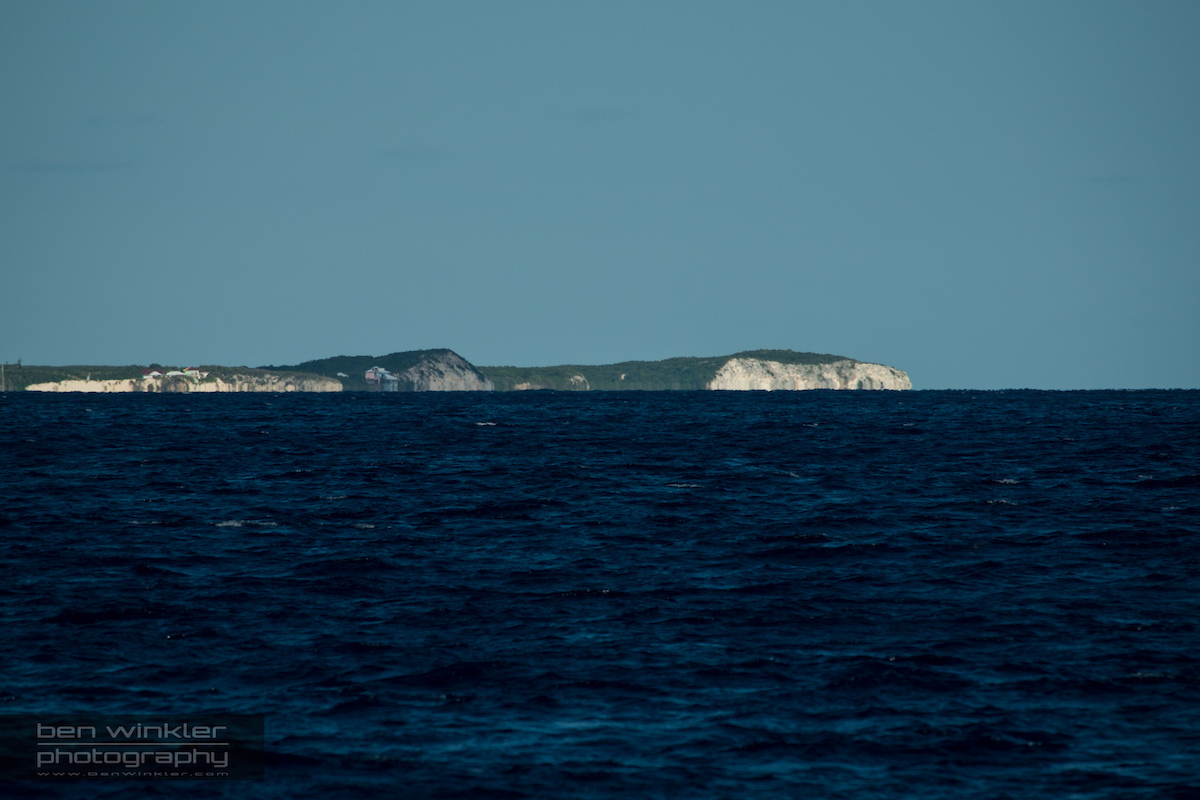