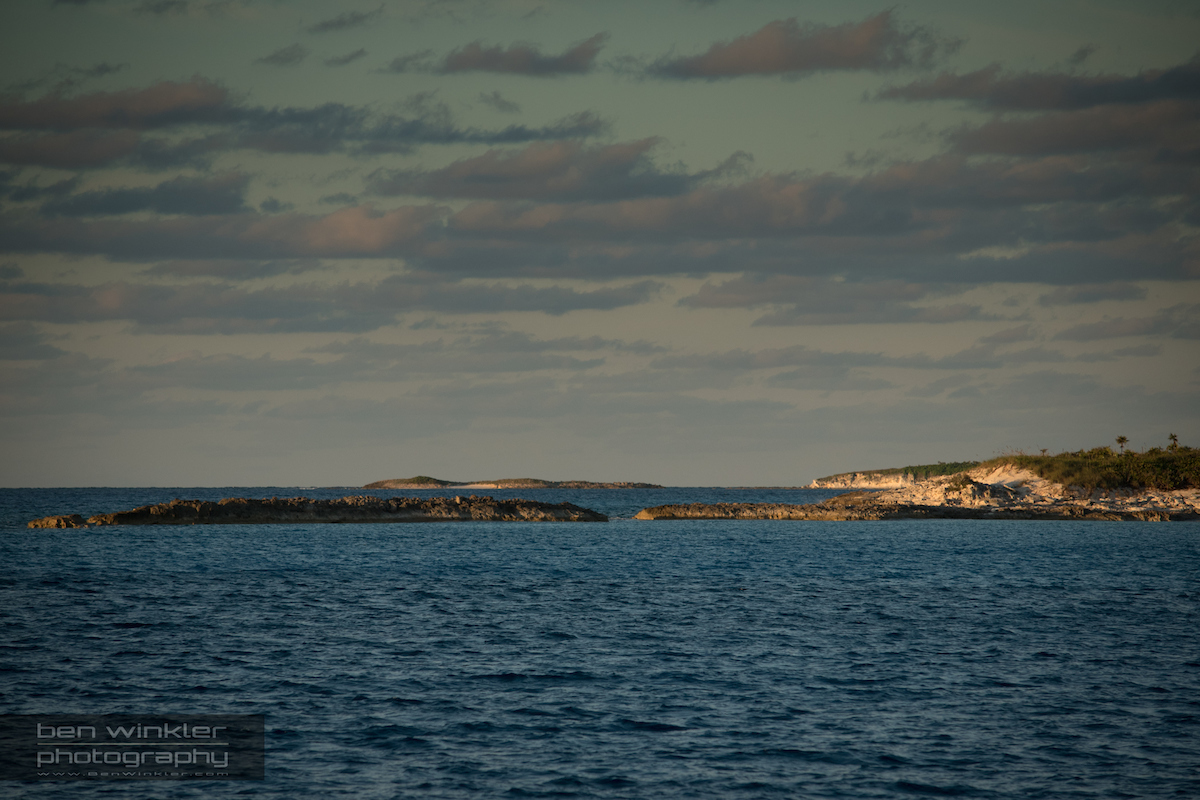 The narrow entrance to Little Harbour in improved weather.

The sea having calmed from yesterday, we sailed out of Little Harbour this morning without incident. We then steered southeast from the single mouth of Little Harbour across Crooked Island Passage to the north end of Long Cay/Fortune Island. This is the tip of Isabela, Columbus’s fourth island according to Keith Pickering, who asserts that Goat Cay is the isleo north of Isabela without noticing the presence of Crooked Island or the nearby islets of Rat and Lucian Cay.

To Admiral Morison writing in 1940-1942, the gap between Crooked Island and Long Cay/Fortune Island is what Columbus called the “southwest cape” of Isabela which he asserts Columbus named on 20 October “Cabo de la Laguna” after the lagoon of the Bight of Acklins. Admiral Morison bewilders his readers by identifying on page 325 the southwest cape of Long Cay/Fortune Island as “Cabo Hermoso,” to which he attaches his famous footnote 14 in which he arbitrarily changes “west” in the Diario to “south” and insists that Columbus is now measuring distance in a nonexistent land league of 1 to 1.5 nautical miles! On the following page, Admiral Morison further confuses his description of an arbitrarily altered Isabela by remarking that “from his anchorage off the southern cape of Fortune Island (which he did not name although he noted that it was separated from Crooked Island) Columbus looked into the great protected sound now known as the Bight of Acklins, but could find no channel to enter.” In his 1963 translation, it becomes clear that Morison means that Columbus did not name Long Cay/Fortune Island which he declared separate from Saometo with a small island in between. The Admiral ignored the fine navigable channel for commercial vessels with a depth of eight feet or more at low water up to the midpoint of the east coast of Long Cay/Fortune Island. The “small island in between” Admiral Morison identifies as “Goat or Rat Cay” and ignores Lucian Cay just east of them. So Columbus’s “small island” here is two small islands of a total of three! 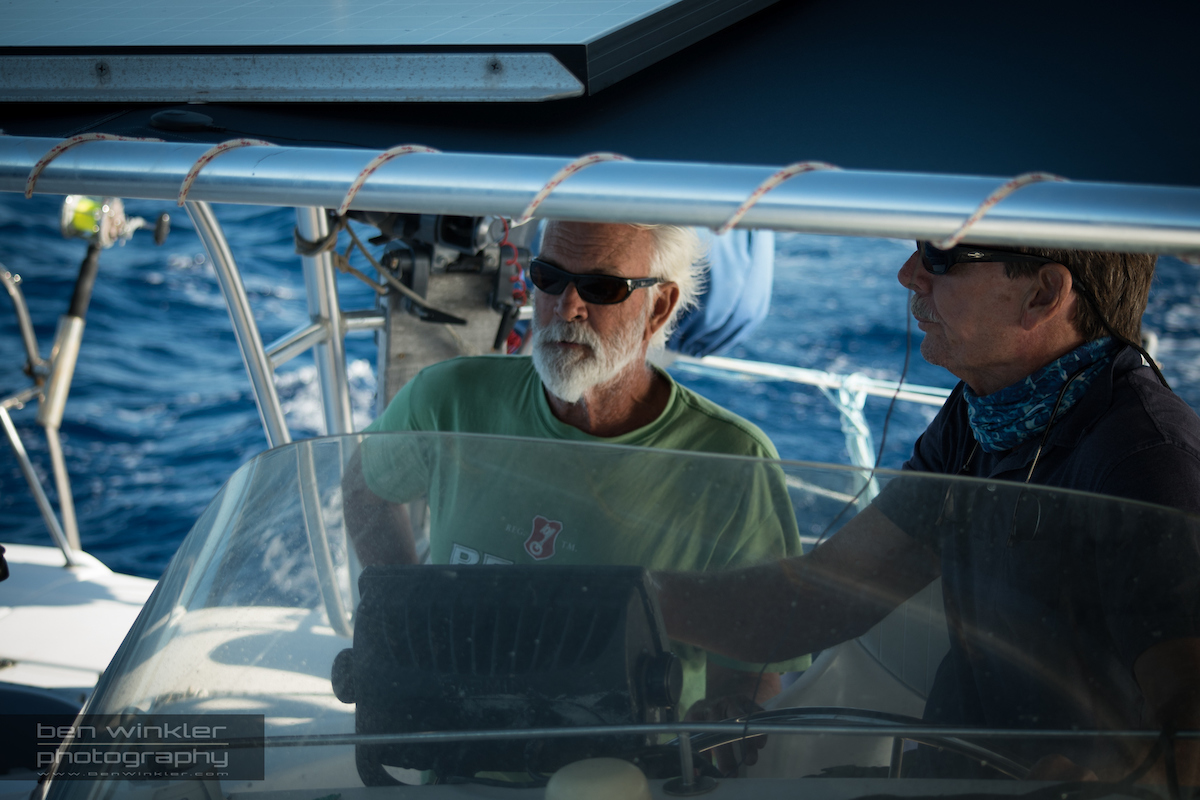 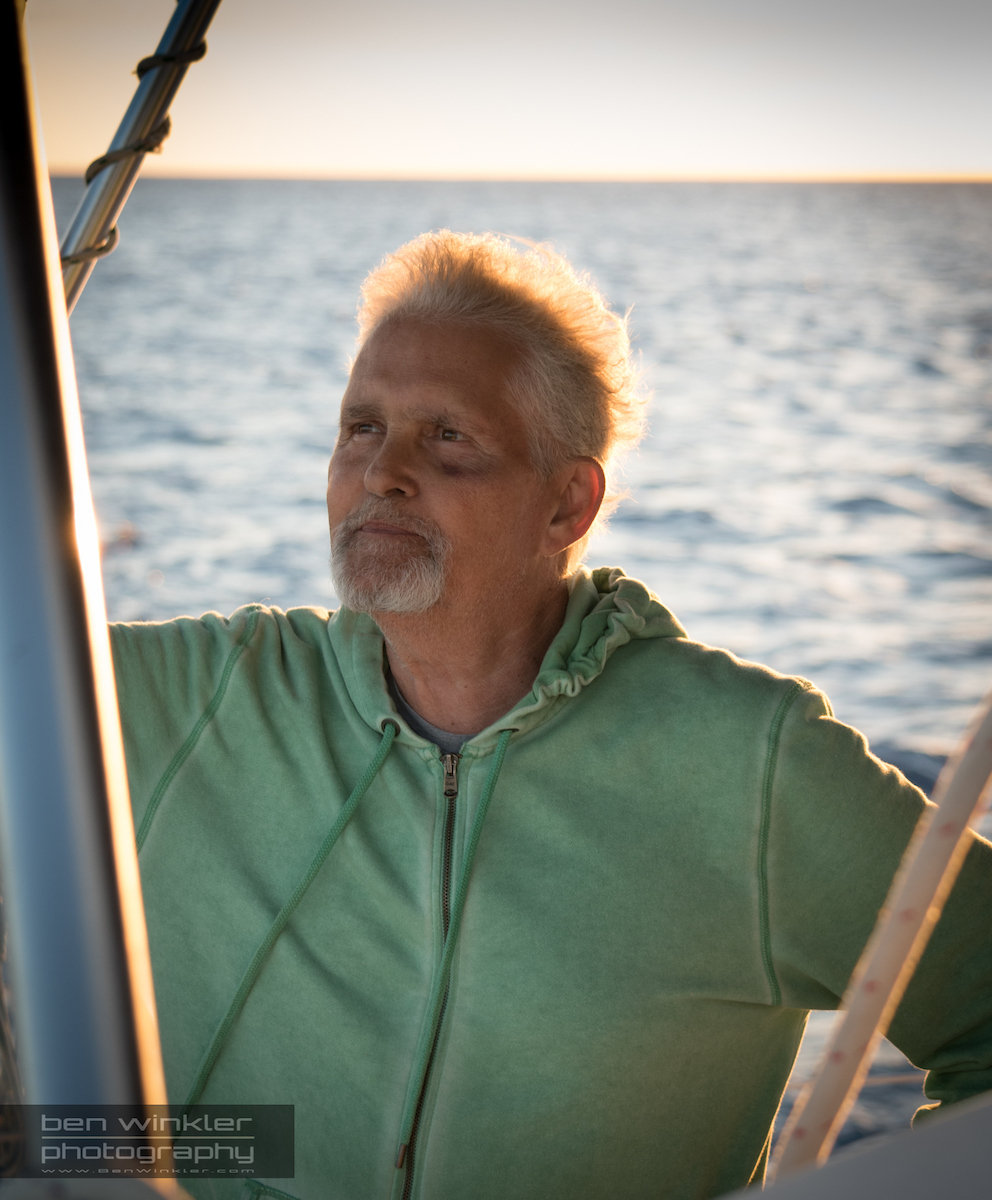 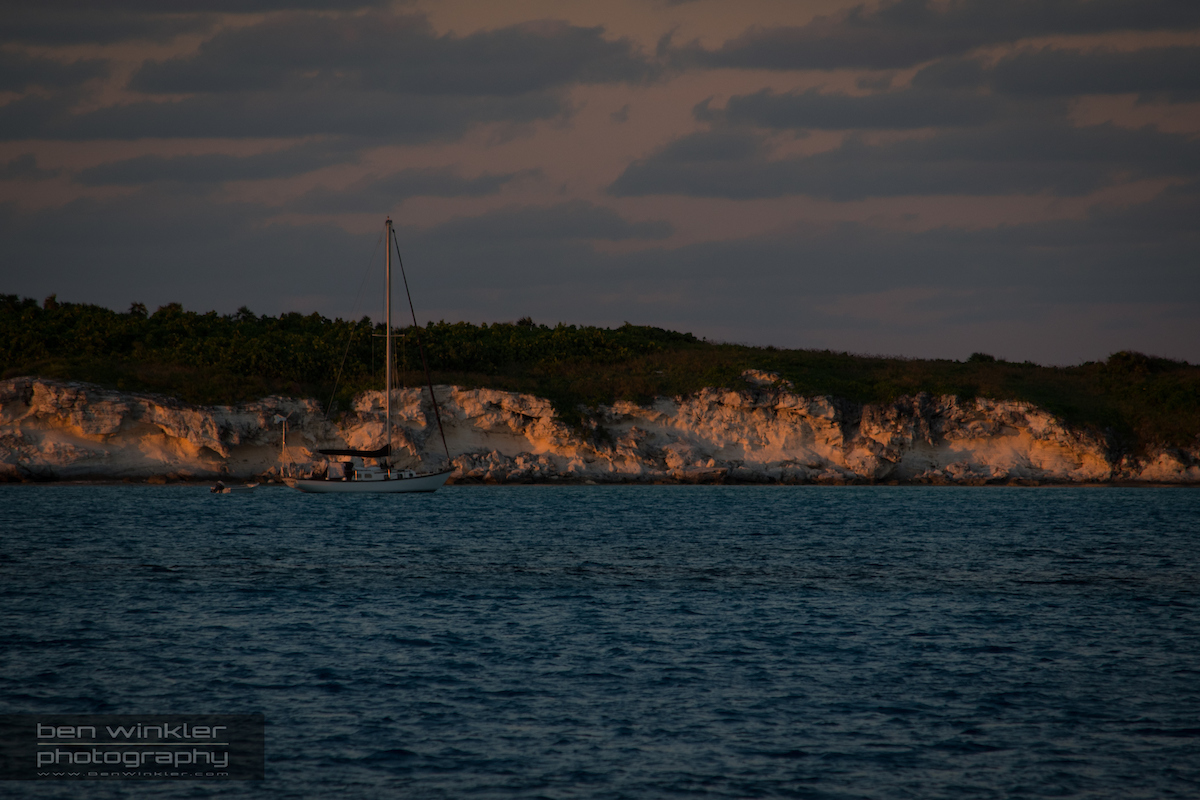 Mr. Pickering’s interpretation of Columbus’s fourth island or Isabela is even more difficult to accept. In the Diario, folio 14 verso, lines 39-42, Columbus states that “the coast then ran from the isleo to the west and in it there were twelve leagues [32 nautical miles] up to a cape. And here I called el cabo hermoso [Cape Beautiful] which is on the west side. …” The distance from Admiral Morison’s Cape of the Isleo to Cabo Hermoso at the south tip of Long Cay/Fortune Island is 18 nautical miles west of south, and from Mr. Pickering’s Cape of the one of three isleos to Cabo Hermoso is just less than 8 nautical miles southwest. Neither Admiral Morison’s nor Mr. Pickering’s Cabo Hermoso is “on the west side” of Isabela. In his 1989 translation of the Diario, Dr. Dunn follows Admiral Morison in declaring in a footnote that “west” is “almost certainly” a copying error for “south” without justification.

For the more satisfactory fit between Columbus’s Isabela and Great Inagua, the curious reader is referred to the record of our 2015 expedition and to my Grand Turk Landing Theory, both to be found at this website.

Tomorrow we will examine this presumed fourth island of Columbus from the southern tip of Long Cay/Fortune Island to Portland Harbour between the northwest cape of Crooked Island and Bird Rock with its handsome lighthouse.