Arose at 5 AM. Departed Abraham’s Bay around 6. Found the wind set against us and after an hour’s attempt to head to Hogsty, concluded that it would be impossible to reach the atoll in daylight. So we turned around and sailed back to Abraham’s Bay to await a more propitious wind, forecast to arrive early tomorrow. Anchored again in the Bay, bow to the wind- an echo of the old Spanish “Barca a la capa, marinero en hamaca,” Bow to the wind, sailor to bed. 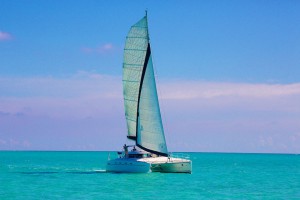 At this writing after a good rest, the wind is changing to a light east wind. So we shall rise at 2 tomorrow morning and depart at 3. With an east wind we must alter our course to head first to the northeast point of Great Inagua (Columbus’s Cabo del Isleo), and anchor for the night. Thence we sail to the northwest point of Great Inagua (Columbus’s Cabo Hermoso) and anchor for the night after photographing the coast. Finally, we’ll head to Hogsty Reef from Inagua to anchor there for two nights. This is in a contrary order to that of Columbus’s track, but is dictated by the contrary winds we’re experiencing. 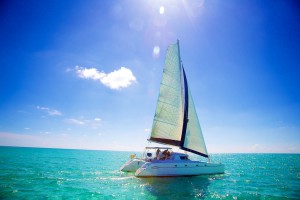 One final point on Mayaguana must be made. Columbus writes that the coast of Fernandina, the third island, is all beaches with no rocks. Even though the south coast of Mayaguana facing the Windward Passage still bears the scars inflicted by Hurricane Irene in 2011, it is predominately beach. This is decidedly not the case with the Atlantic coast of Long Island, the Fernandina of all central Bahama landfall hypotheses, witch is mostly rocky ironshore with little sand. At the southeast end of Mayaguana we’ve identified undisturbed places to look for a Lucayan settlement where Columbus first filled the ships’ water barrels.

We’re not sure that communication links exist for the north point of Great Inagua. If they exist we’ll continue our account from there. 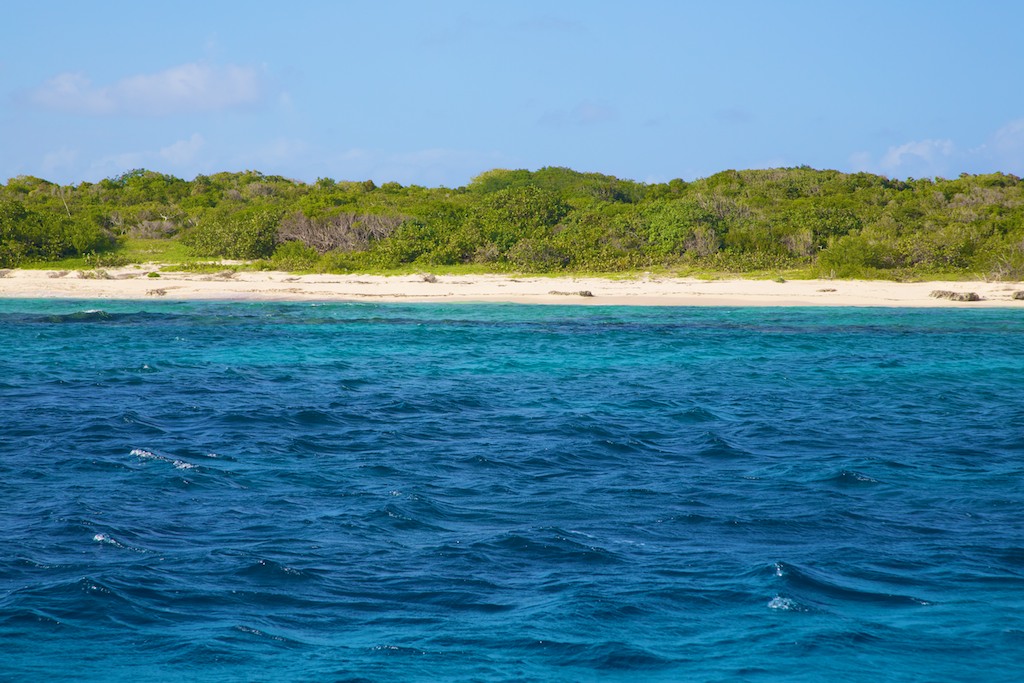