Earth leads by earth
but you, O sea,
lead by heaven.
With what security of light of silver and gold
do the stars mark for us
the route! One would say
that earth is the road
of the body;
that sea is the road
of the soul.
Yes, it seems
the soul’s the sole traveller
by sea, the body, alone,
stands behind on strands,
without her, saying goodbye,
heavy, cold, dead like.
How similar
the voyage by sea to that of death,
in that of eternal life!

We’re celebrating this full moon evening with a poem by the Nobel lauriat Juan Ramon Jimenez of Moguer, Spain, the home of several of Columbus’s mariners. We spent the day exploring Mayaguana by land and gathering local knowledge on the southeast part of the island which is currently inaccessible by road. Columbus anchored twice at the island he named Fernandina, admirable conforming with Mayaguana. He did this for the purpose of filling the fleet’s water barrels. While his men were occupied with this, Columbus admired the rich vegetation, noting epiphytes growing among branches of trees. Back on the flagship, Columbus described the brightly coloured fish he observed near the reef at the entrance to the large shallow harbour, we believe, of Abraham’s Bay. Mayaguana has a extensive fresh water lens and shallow wells offering reliable sources of potable water.

Tomorrow we set sail for the Hogsty Reef, the only atoll in the entire Atlantic Ocean. There we shall be out of reach of both telephone and Internet connections. So we ask those who are following us on this quest to be patient until we regain contact with the world on Great Inagua in about three days. 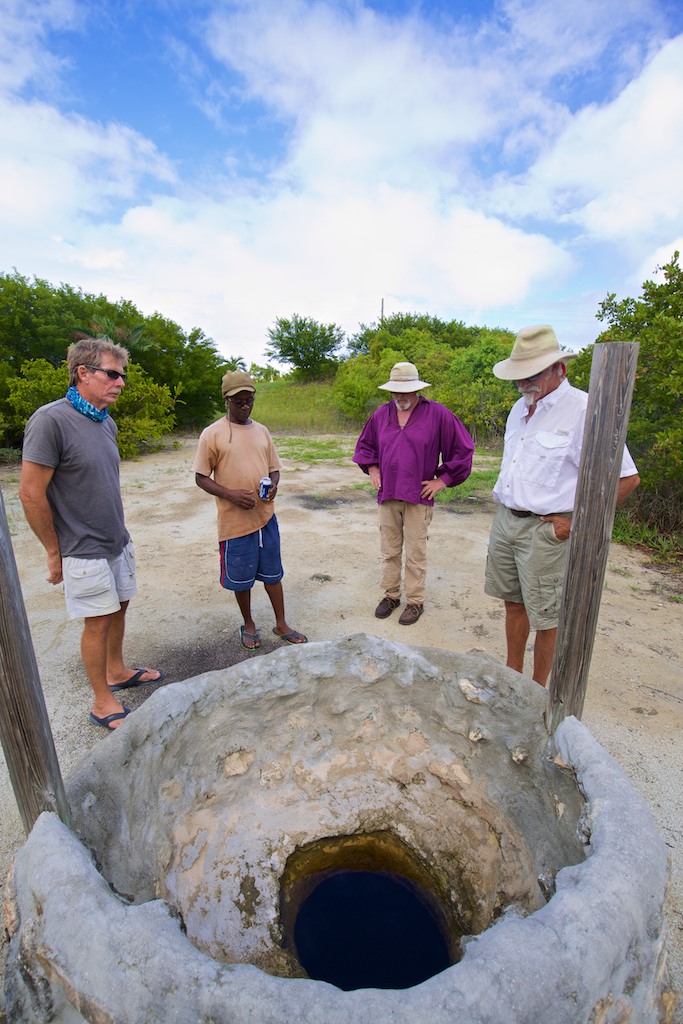 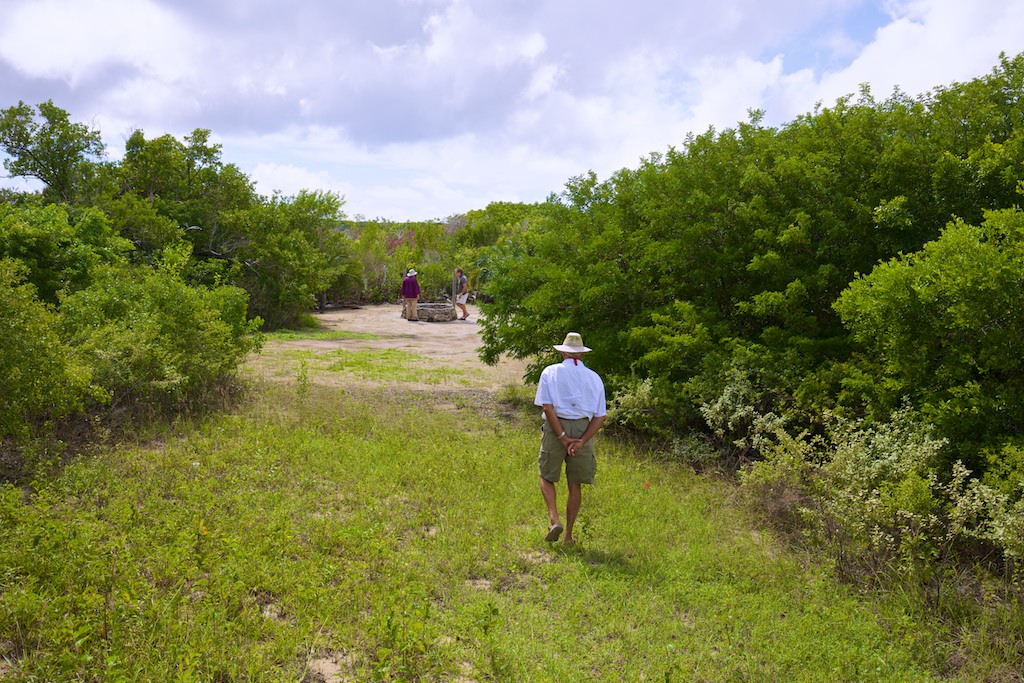 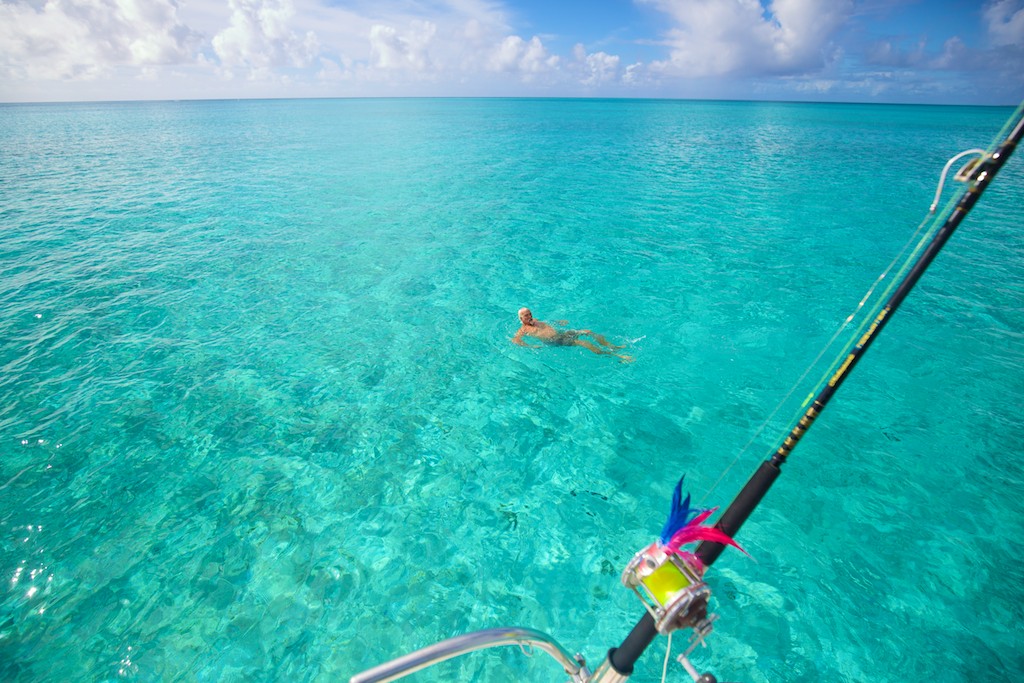 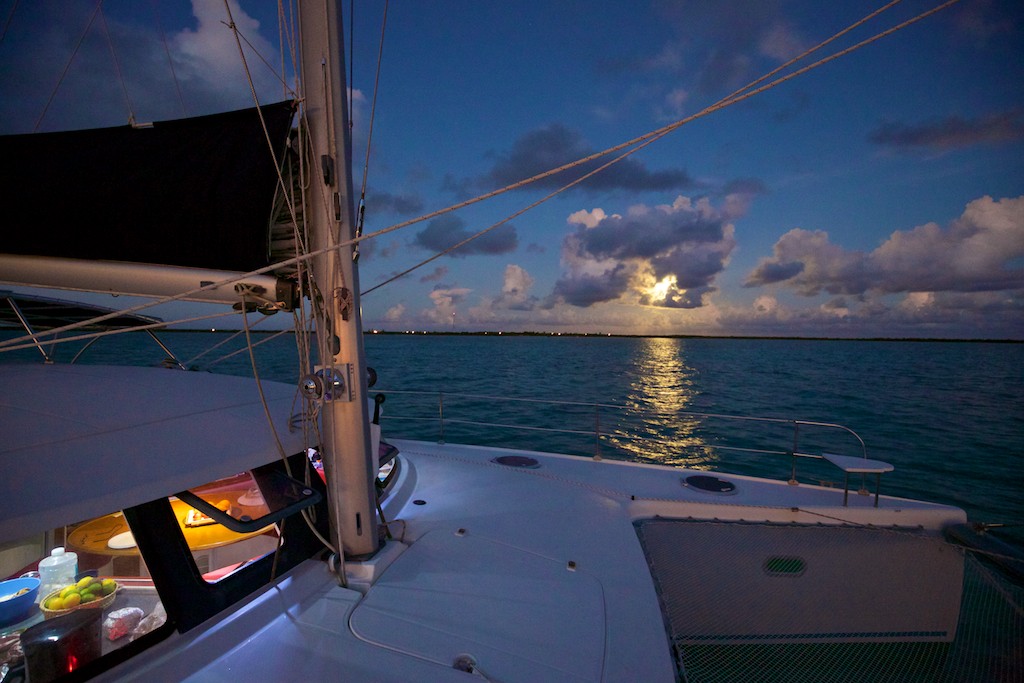