Sheltered from the harsh wind, we spent a peaceful night tucked into Stubb’s Creek near Leeward Going Through, Provo. Main sail and jib were up at 8am, wind was from the northeast and large ocean rollers traveled outside the reef. Sailing northwest on a beam reach we reached Mayaguana by mid-afternoon. For what follows, reference is made to Columbus’s Diario at this web site under Tuesday 16 October.

We’ve concluded that an anchorage off Pine Cay approached through Fort George Cut is Columbus’s most plausible anchorage the night of 15 October. This is corroborated by Columbus’s finding a solitary Lucayan in a dugout canoe on his way to the third island with items the Spaniards had distributed on the first island, Guanahani-San Salvidor. This Lucayan had traveled by canoe for about three days, crossing the Columbus passage and the Caicos Banks to reach the Caicos Passage through one of the cuts northeast of Providenciales. Our deduced Pine Cay anchorage is also supported by Columbus’s noting that he was seeing an island to the west which we deduce is Blue Hills on Providenciales, easily visible at dawn to the west of Pine Cay.

We propose that the morning of 16 October, Columbus ordered his fleet to set a course to the west in order to explore the island he saw, but upon seeing a sole Lucayan in a canoe on his way to Mayaguana outside the reef, changed course to pick him up, offer him hospitality and most likely accept his willingness to show the way to an island whose natives presumably wore gold.
Columbus navigated all day with light wind and arrived near the southeast point of the island he named Fernandina in honour of the king of Spain. He did not anchor because he arrived so late and spent the night hove to. 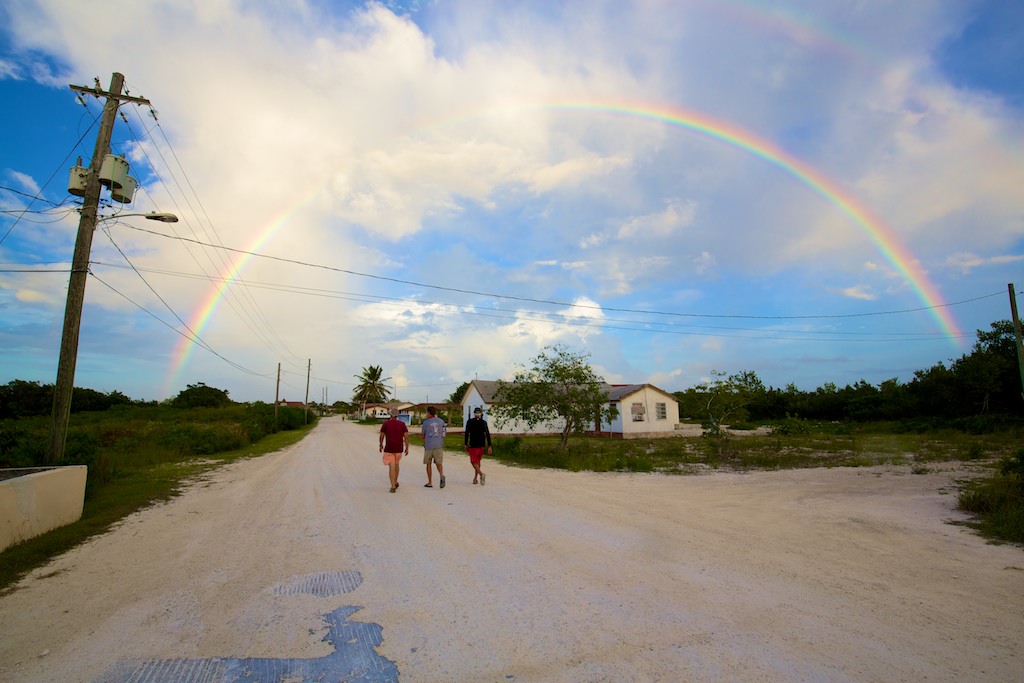 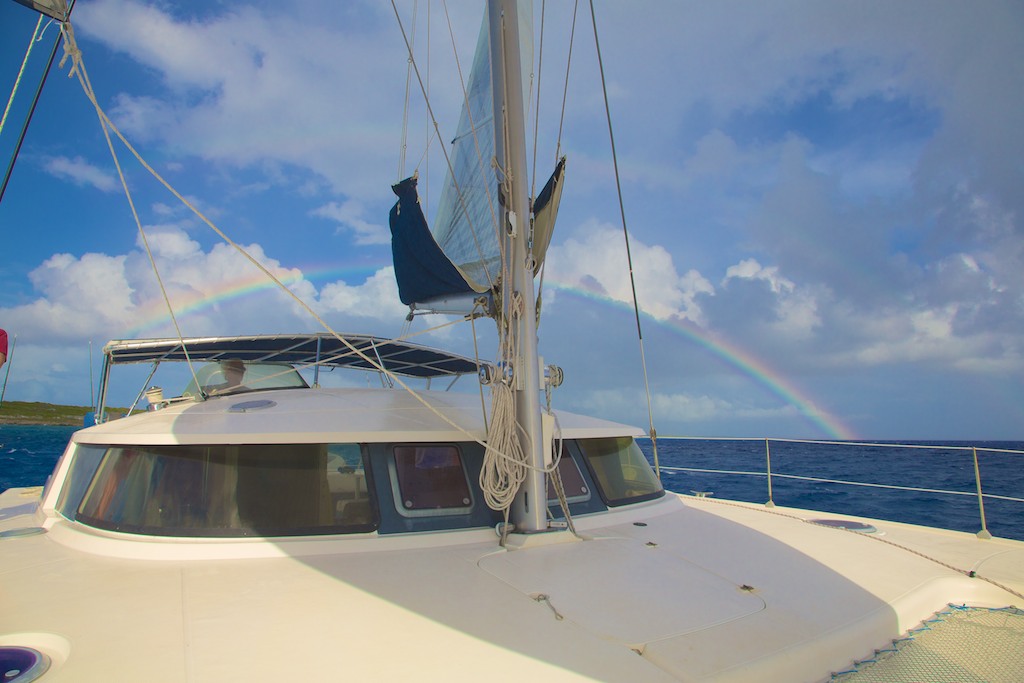 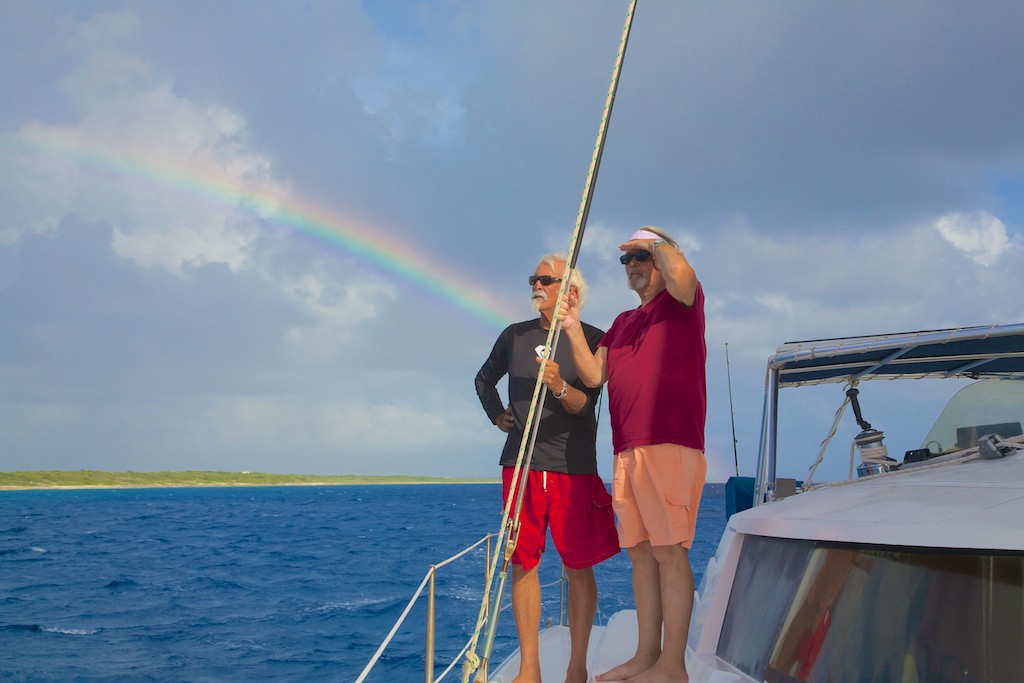 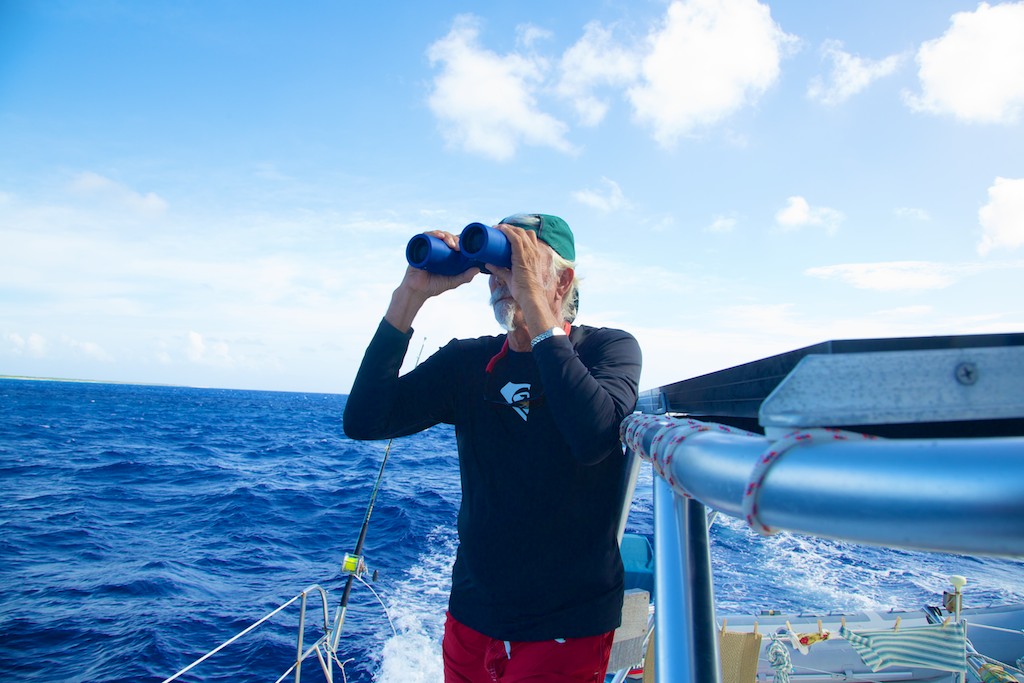