Our day began at 5.47 with casting off from a friends dock at Leeward. Tim cast us off and Captain Dave directed Destiny out Leeward Cut to skirt the Caicos Islands to the North with the objective of anchoring at Grand Turk. Despite threatening clouds in the East, the North wind was suitable to our purpose and we had the pleasure of an accompaniment of a pod of friendly dolphin. We reached Grand Turk by late afternoon and owing to a Northeast wind anchored in security on Hawk’s Nest Anchorage described by Columbus and recommended twice by the Royal Navy as a good harbour. Tomorrow, Monday, Following Columbus begins in earnest. 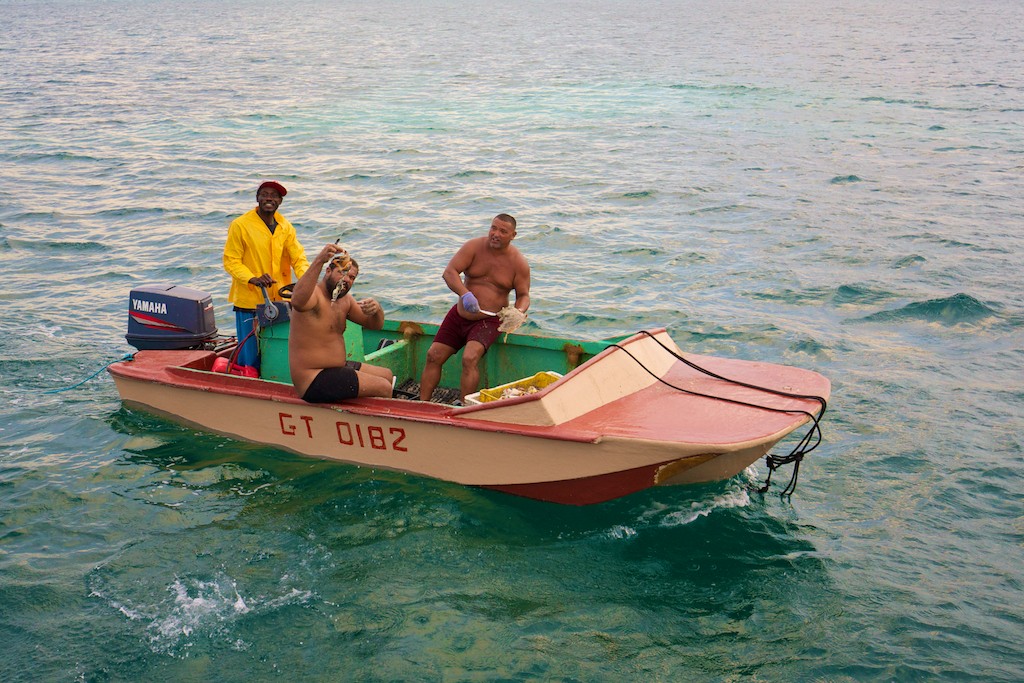 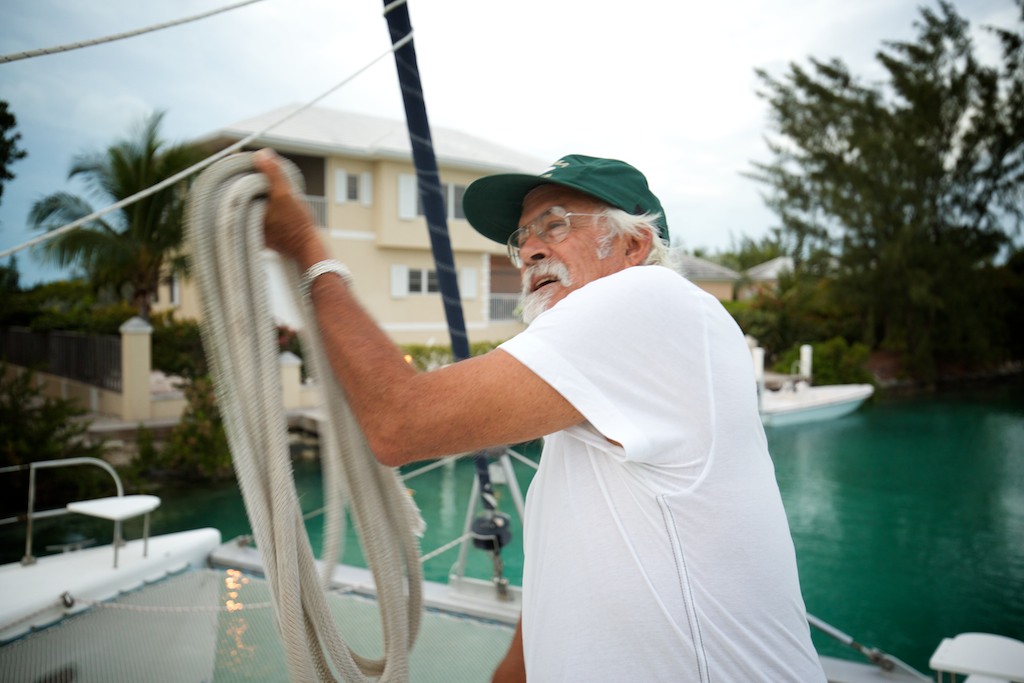 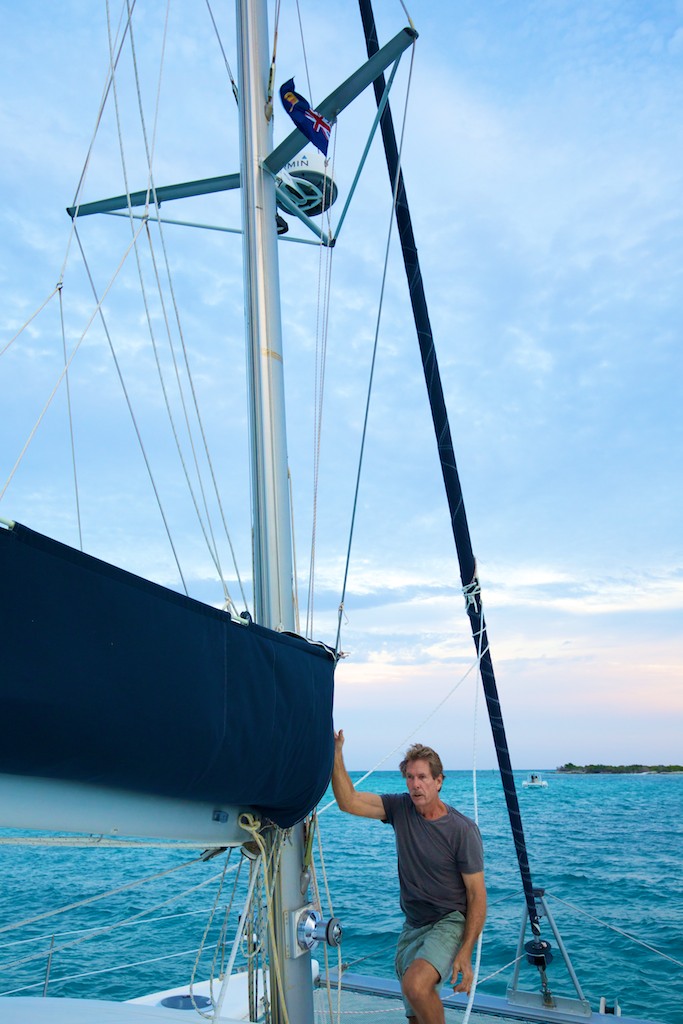 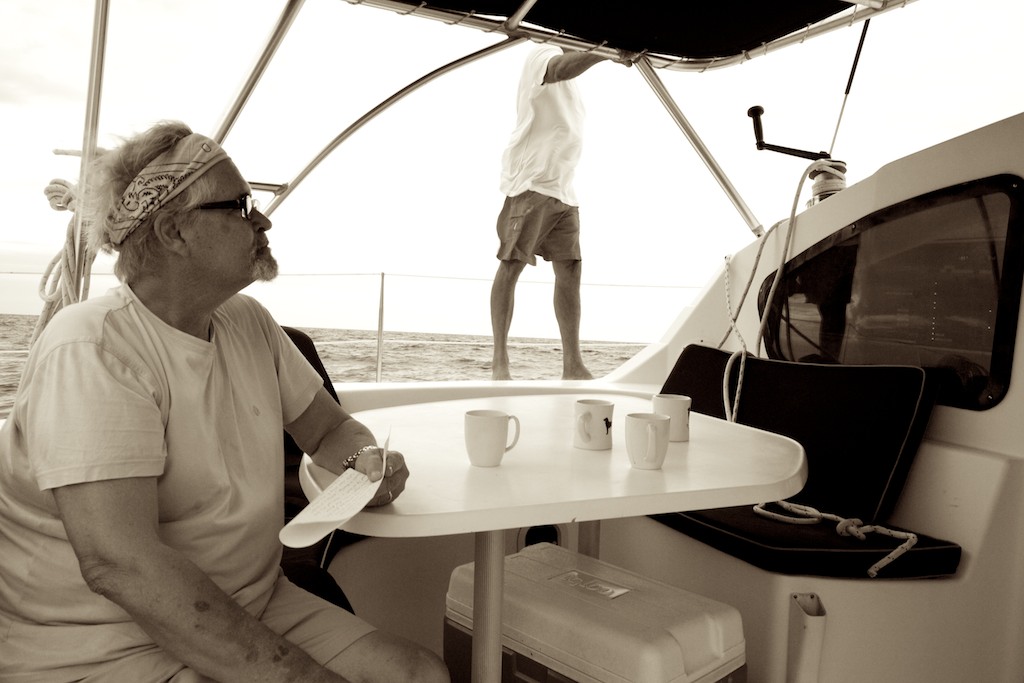 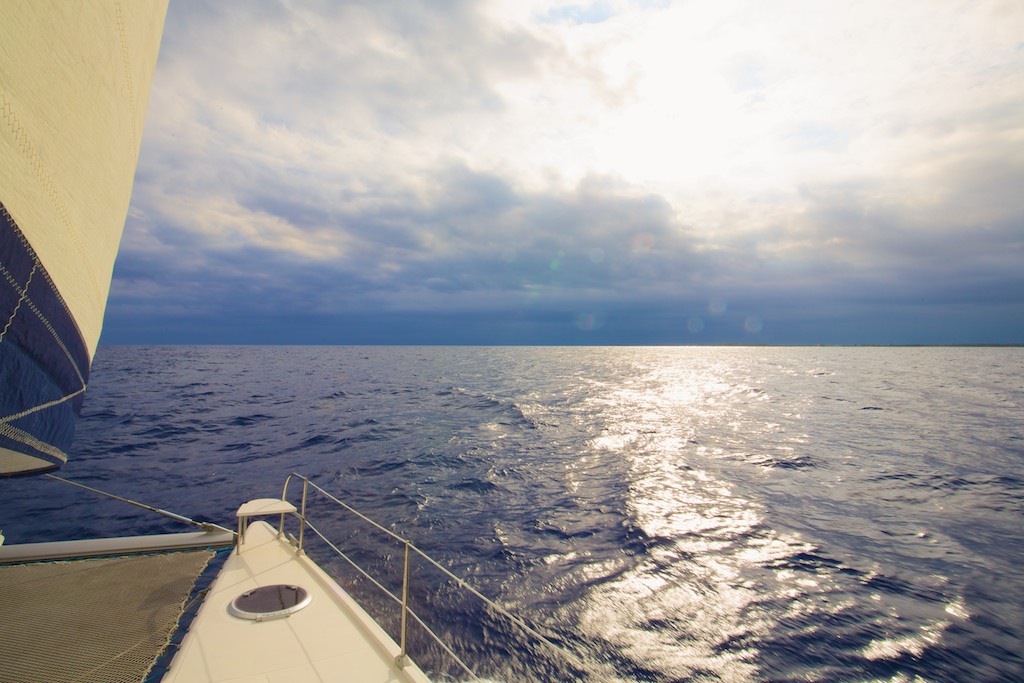 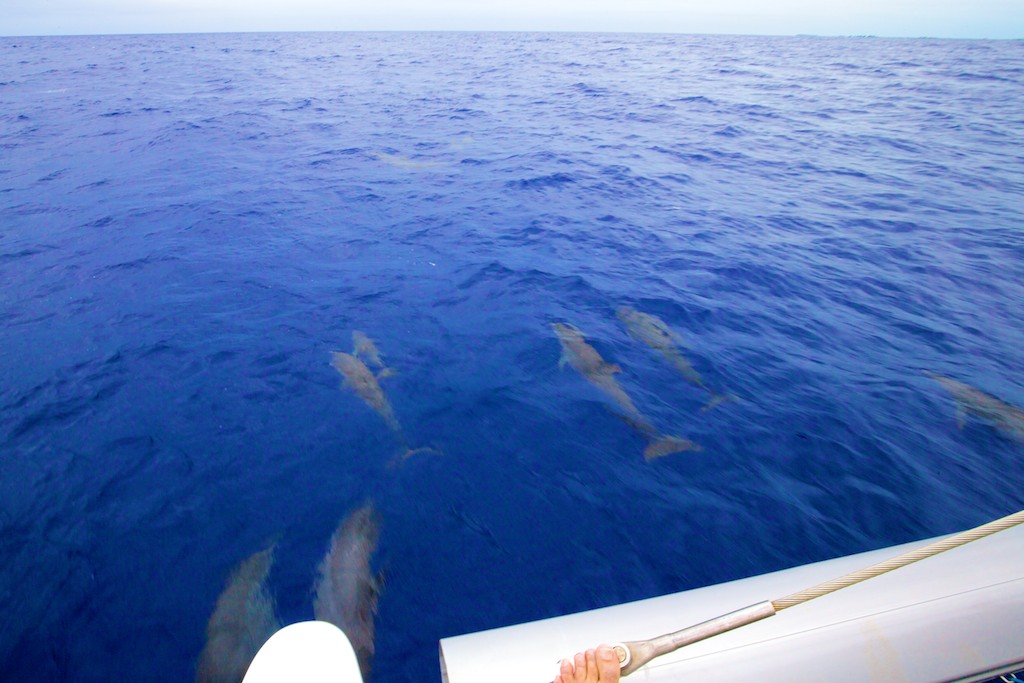 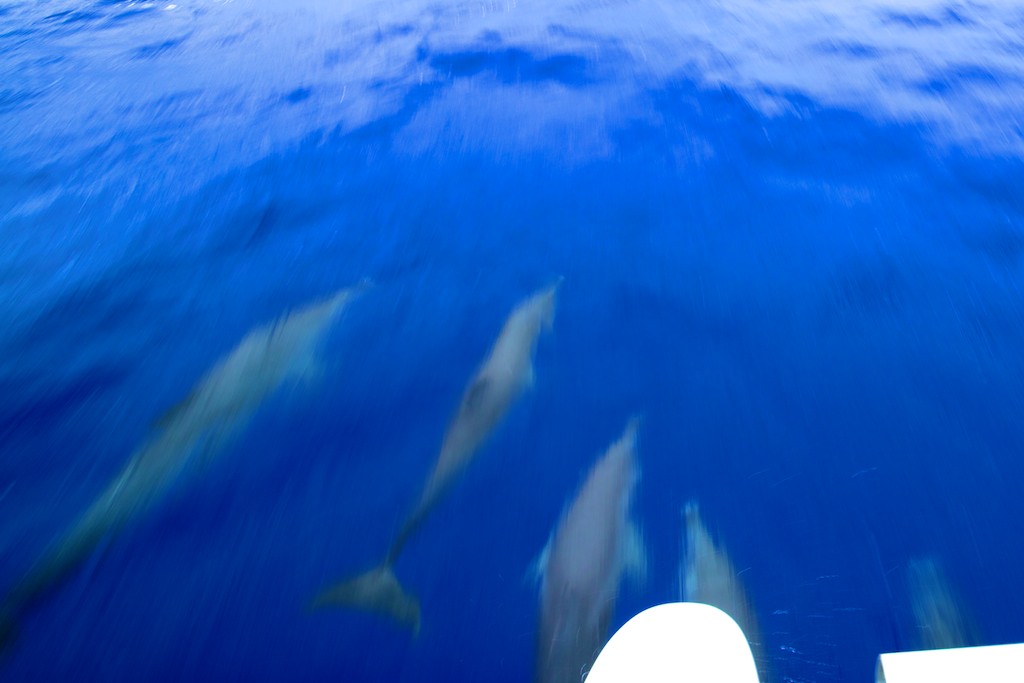 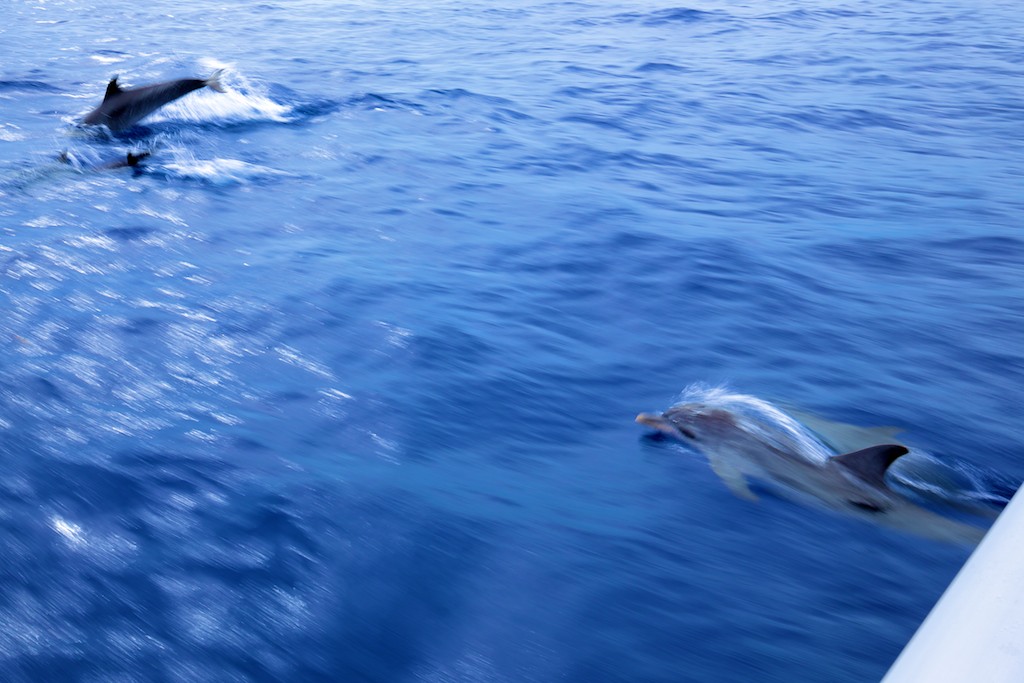 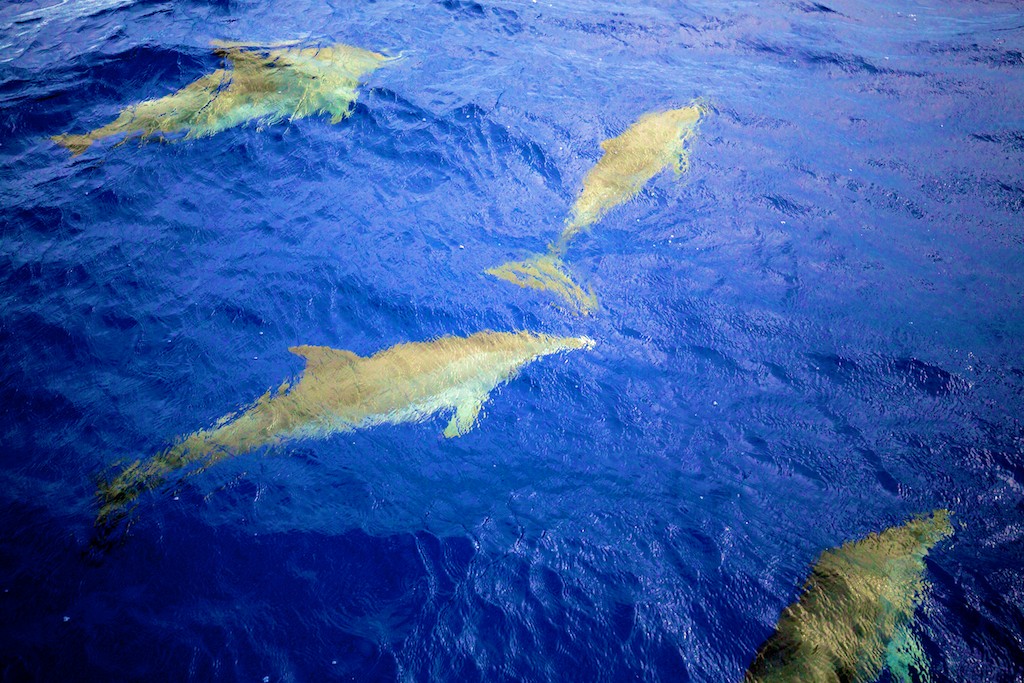 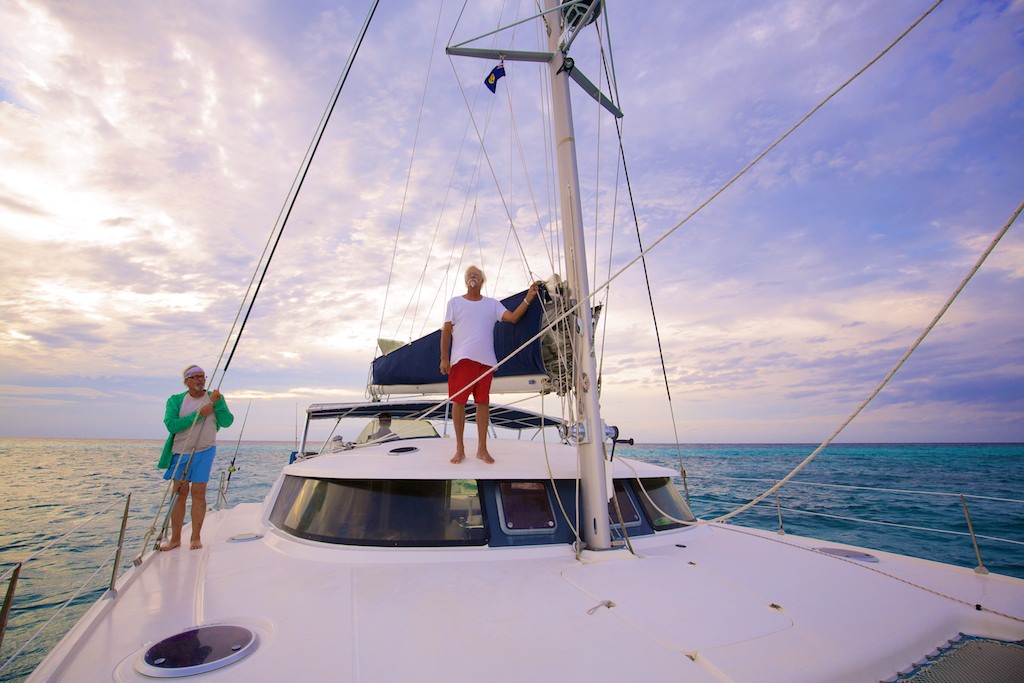 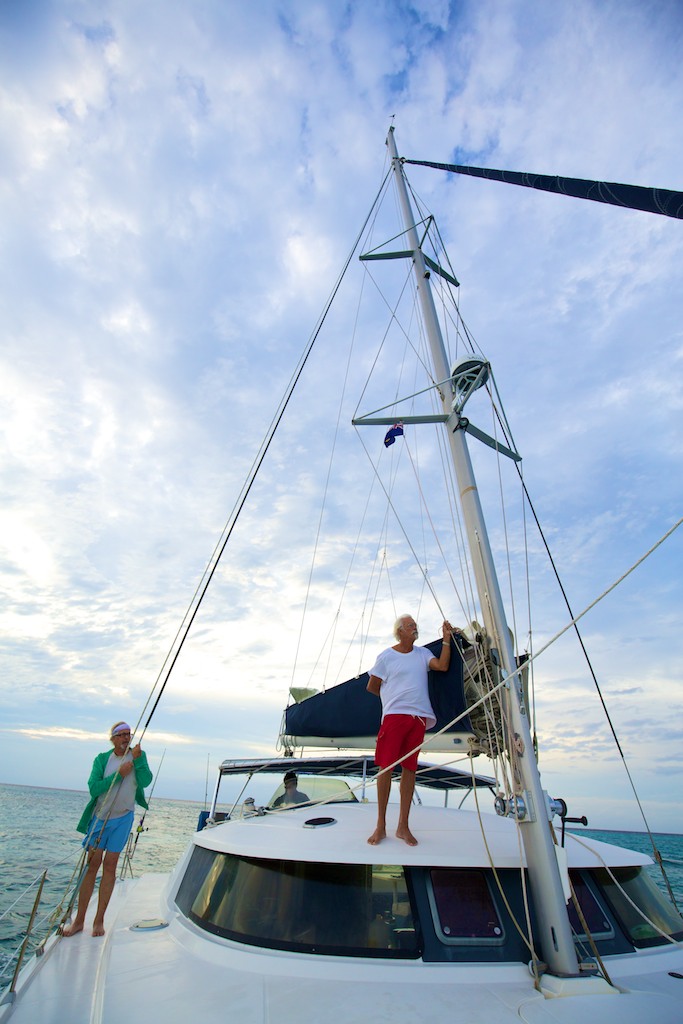